The Quinte region has various theatres, multiplexes, pubs,  as well as events and festivals happening all year round.

The Empire Theatre is the centre of entertainment for the Bay of Quinte region. 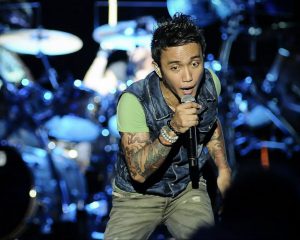 The Empire Theatre hosts Rockfest every summer in the adjacent parking lot. This event annually attracts some of North America’s top entertainers to sold out audiences during a three-night music festival. It’s one of the can’t-miss events on the local entertainment calendar.

The Regent Theatre in Downtown Picton is another entertainment jewel in the region.

The Stirling Festival Theatre is located just north of Quinte West and Belleville in the village of Stirling.