Quinte West, home to 43,000 residents, can be found in an area of Eastern Ontario that is well known for its natural beauty, as well as its deep historical and military roots. The City, including its four wards of Trenton, Frankford, Murray and Sidney, is located in the heart of the Bay of Quinte Region at the mouth of the World Famous Trent-Severn Waterway. The exquisite natural features are complemented by a strong, vibrant, and diverse economic base.

With its unique mixture of both rural and urban landscape, the City lends itself to an interesting blend of agricultural, industrial, commercial and retail sectors. Mixed into that is the compliment of 8 Wing/CFB Trenton, the largest Canadian Air Force Base and the largest employer in the Bay of Quinte Region, which the City of Quinte West maintains a great partnership with.

An ample selection of public facilities, parks, trails and sports fields are the heart of our Community and play host to both competitive and non-competitive sports. Numerous City-led and Community festivals and events take place each year.  Attractions like the National Air Force Museum of Canada, the City’s new Trent Port Marina and the Batawa Ski Hill showcase Quinte West as a Natural Attraction in all four seasons. 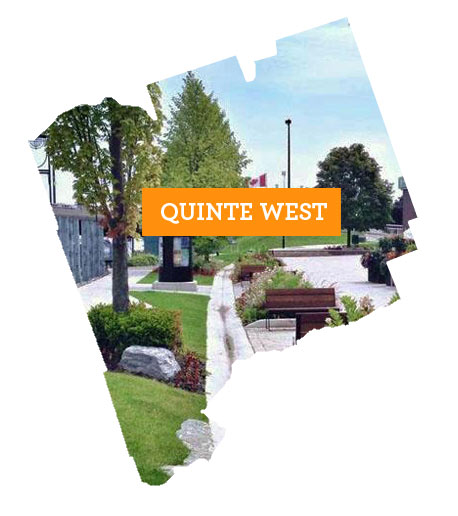 Making A Life in Quinte West 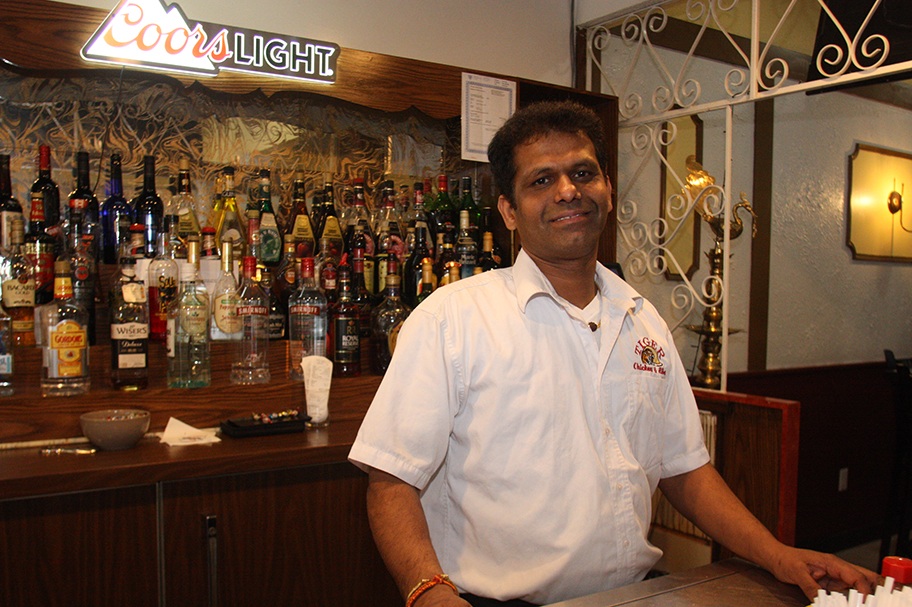 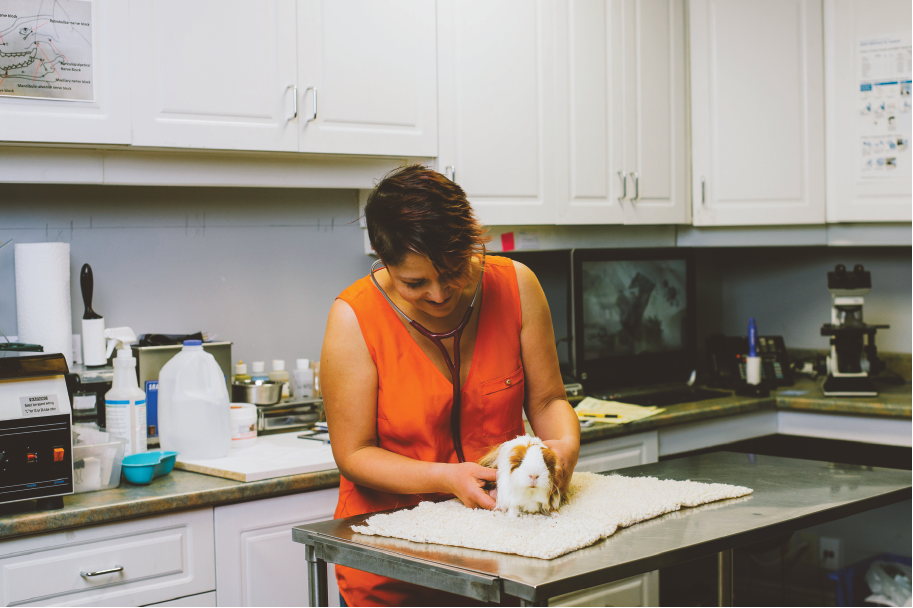 Realizing a Dream in Quinte West 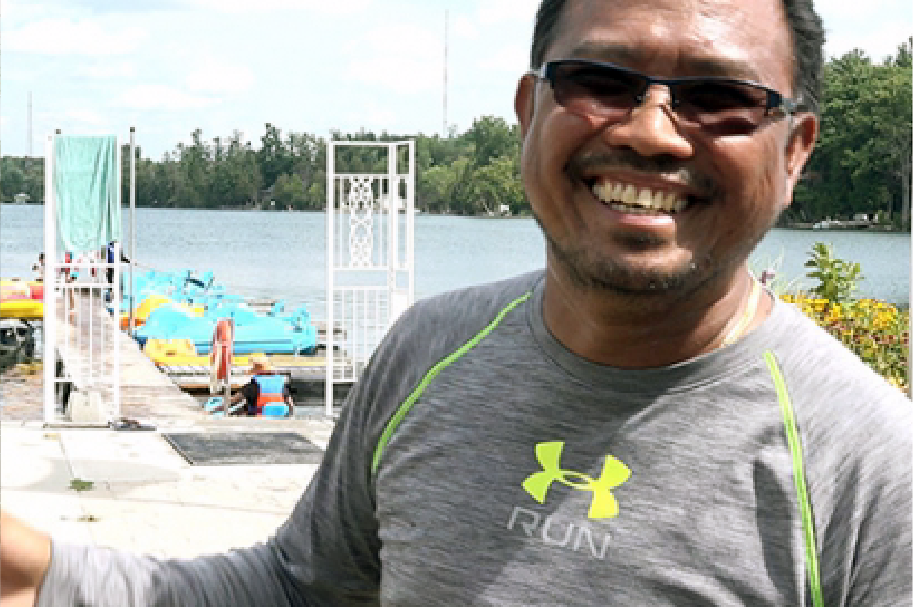 Seeing A Lot of Smiling Faces 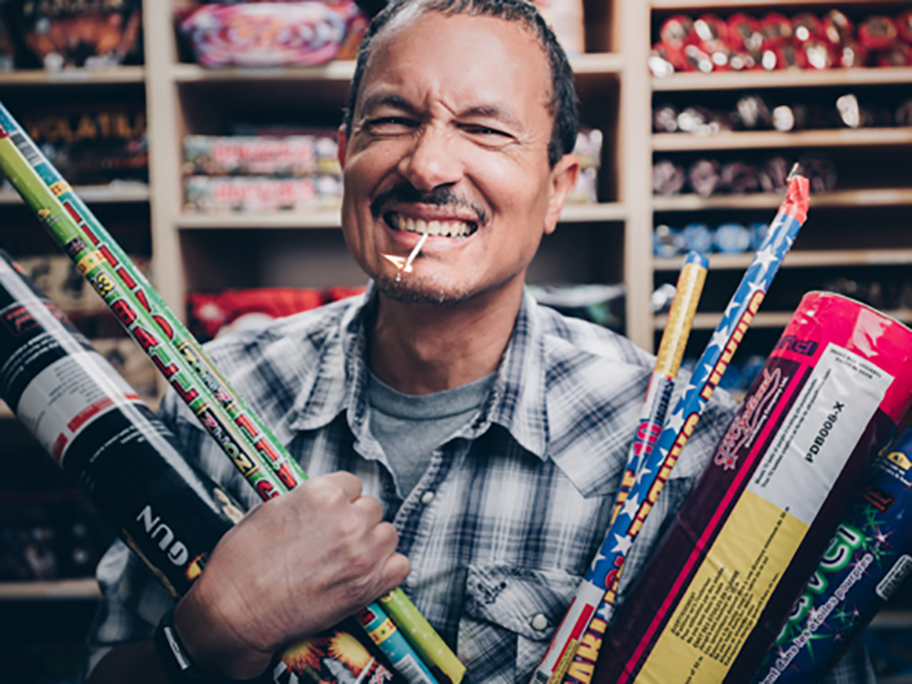 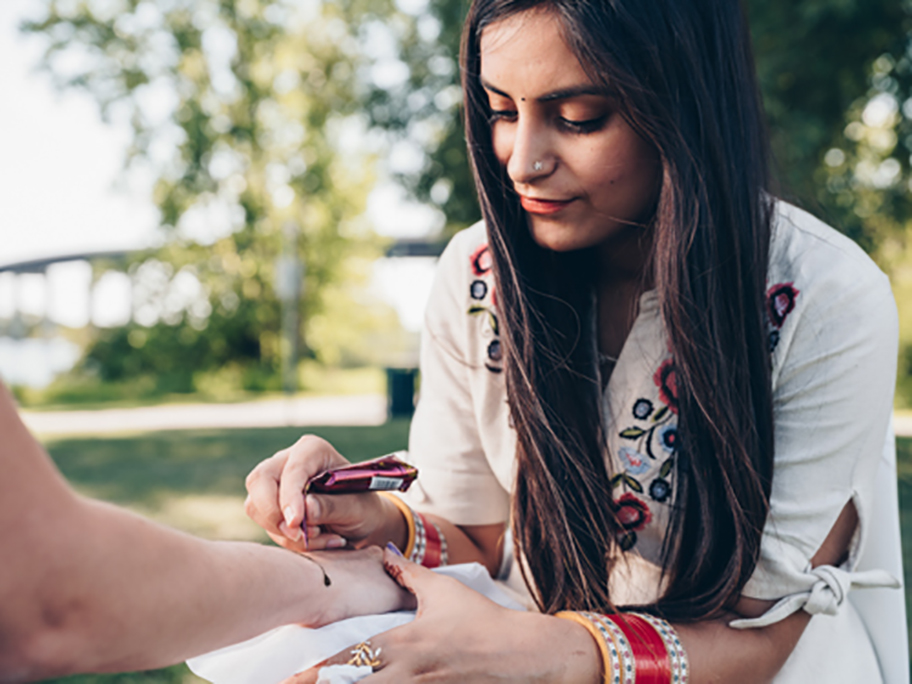 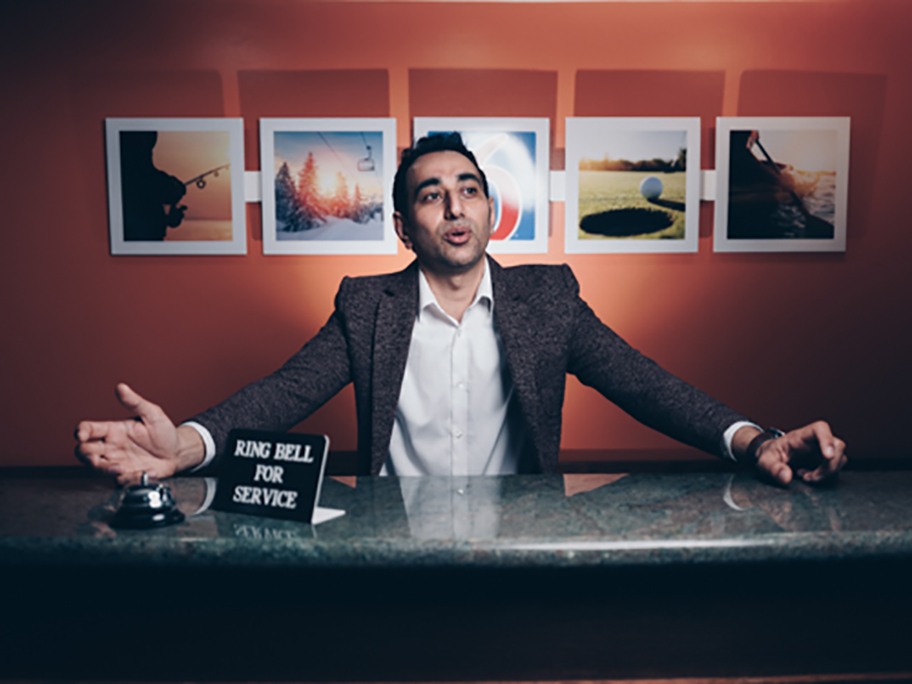