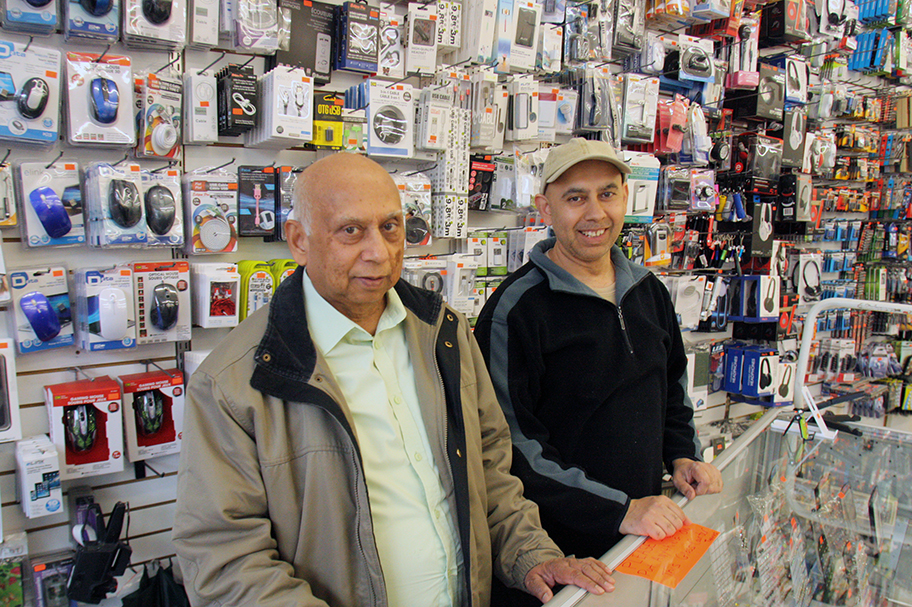 Kadeem Asad (left) is pictured with his son Faisal behind the counter of their store, Front Dollar. – Photo by Stephen Petrick

Building a new life in Canada isn’t easy; it takes time, and most will experience hurdles along the way.

“In the beginning there’s always a problem. But, ultimately, it’s the best country to live in,” says Kadeem Asad, the owner of Front Dollar in downtown Belleville.

Asad is well qualified to speak about the challenges and the eventual rewards of integrating into Canadian life. He was a mechanical engineer in Pakistan before he emigrated to Canada in his 40s. He was living in Toronto in 1993, with a family to support and no real job. He enrolled in an Ontario government program that aimed to help new immigrants. It was called Jobs Ontario and it provided Asad with the training he needed to go about opening a business. He would go on to open a dollar store in Toronto and see the rewards of Canadian life.

“I was very depressed, when I came here. I had children. There was a lot of pressure. A lot of depression. I couldn’t find a job. It was a little light in the dark,” he says, describing the program.

He grew to love being a business owner. And about a dozen years ago, he sold his Toronto business and moved to Belleville. He and his son Faisal now own Front Dollar, at 242 Front St., in the heart of Belleville’s downtown village.

While the elder Asad is well past normal retirement age, he still works nine hours a day at his store, knowing that working keeps him healthy and happy. He likes being out the door at breakfast, and not home until dinner time. “If you like people, if you like your job, then you never get tired,” he says, with a slight smile.

His move to Belleville, allowed him to love his job even more. Speaking with customers is the most rewarding aspect of his job, he says.

Asad says he also appreciates Canada’s multi-culturalism. Here, he has met people from a range of different nationalities and religions. He also enjoys travelling and has a few wishes for his bucket list.

“I want to see the east side – Nova Scotia, Halifax. I want to travel by train to Vancouver. And I want to go to Resolute (Nunavut). In this country, we have so many things to see.” 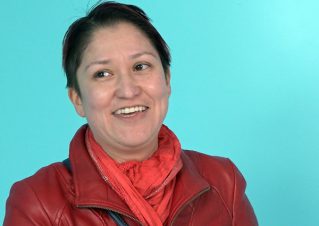 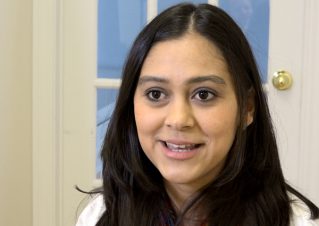 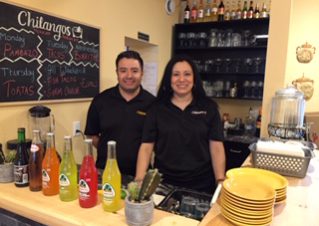