Let’s say you hail originally from magnificent Mexico City and decide to move to Canada. On the journey north, you bring along an incredible set of culinary chops, plus some fantastic recipes learned at your grandmother’s knee. After a few years of getting a feel for your new home, you decide to open a restaurant. What do you call the place? Why Chilangos, of course!

“Anyone who was born in Mexico City is called a Chilango,” declares 31-year-old Abraham Ramos, one half of the brother/sister team who own and operate this cozy, family-friendly dining establishment in the heart of Belleville’s downtown.

Both siblings enthusiastically embrace life in the Bay of Quinte area, though they easily could have landed elsewhere. 38-year-old Marlem Power came to Canada first, nearly twenty years ago, in hopes of improving her English. Working as a nanny in various southern Ontario communities, she eventually moved to Kingston where a family sponsored her permanent immigration. Abraham accepted a position with a catering company at CFB Trenton and followed her about ten years later.

The food-loving duo dreamed of running their own restaurant, though previous kitchen experience back home involved cooking only for family and friends. Marlem reminisces about reaching their first Canadian customers via Facebook. Next, the brother and sister team introduced the community to their fabulous Mexican cuisine at the 2011 Belleville Waterfront Festival–the rest is history.

“We ran out of food,” laughs Abraham, noting that first huge success helped give them the courage to start their own catering business.

And while creating and serving food at private functions provided lots of satisfaction, the siblings yearned to quit their “day jobs” and open their very own eating establishment. Marlem credits her former mentor, Chef Andrew Frederick from Occasions by the Bay, for bolstering her confidence.

“He said, if anyone can do it, you can,” she chuckles.

Opened in March 2015, Chilangos has more than quadrupled in size since its humble beginnings. Now this popular restaurant can seat 128 customers at a time and boasts a lovely patio overlooking the mighty Moira River. Yet, despite the extra tables, hungry diners might still want to consider making reservations. The hearty, reasonably-priced fare on the menu regularly draws a crowd.

Specializing in fresh, homemade cuisine, Chilangos serves up Mexico City on a plate. This is the place to sample any number of delicious authentic dishes, from Enchiladas Verdes to Corn Tortilla Quesadillas to Pambazo, a hot sandwich filled with potatoes and chorizo sausage.

Wash it all down with a selection from the Mexican beer menu, a tequila-based cocktail or stick with a hometown favourite and order a beverage from one of the restaurant’s local partners: Sandbanks Estates Winery and Signal Brewing Company. Chilangos also offers Jarritos, Mexican soft drinks, in a wide range of flavours from guava to pineapple. Customers love the place so much, Marlem and Abraham plan to open a second location in Kingston.

Meanwhile, the duo derive a great deal of pleasure from serving delectable Mexican food in the Bay of Quinte area. Abraham figures many local customers favour dishes such as as the spicy enchiladas with beans and rice, but both siblings hope diners enjoy the cultural experience just as much as the food.

“This is a business started in our home, and when you come here, I want you to feel like part of our family,” says Marlem with pride. “I love how this community has always supported our vision.” 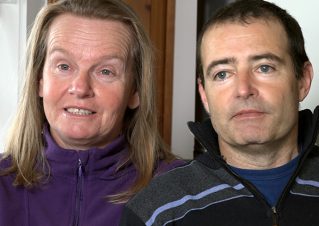 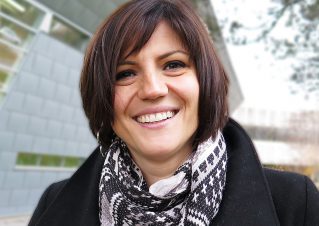 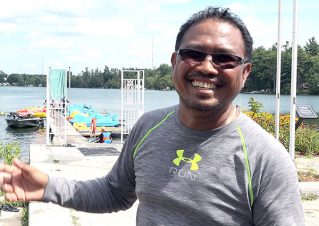 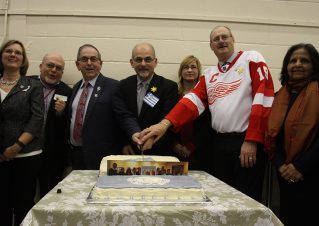 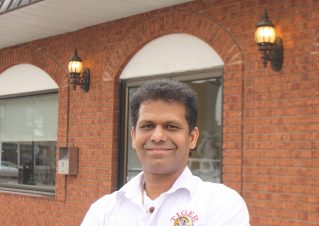