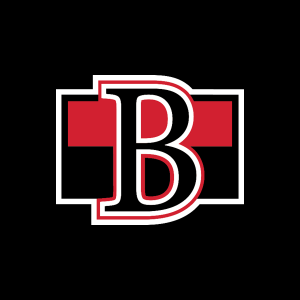 After being drafted by the San Jose Sharks in 2014, Swede Julius Bergman now calls Belleville home since being traded to the Senators in June of this year. The transition has been made somewhat easier as he shares the ice with a handful of other Swedish players, two of whom he has played with previously. He and his girlfriend have moved into their house here and are settling into life in Ontario. 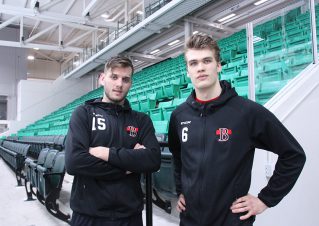 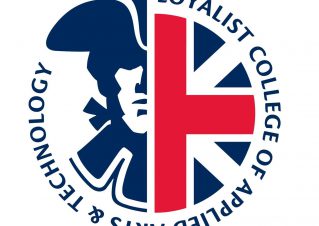